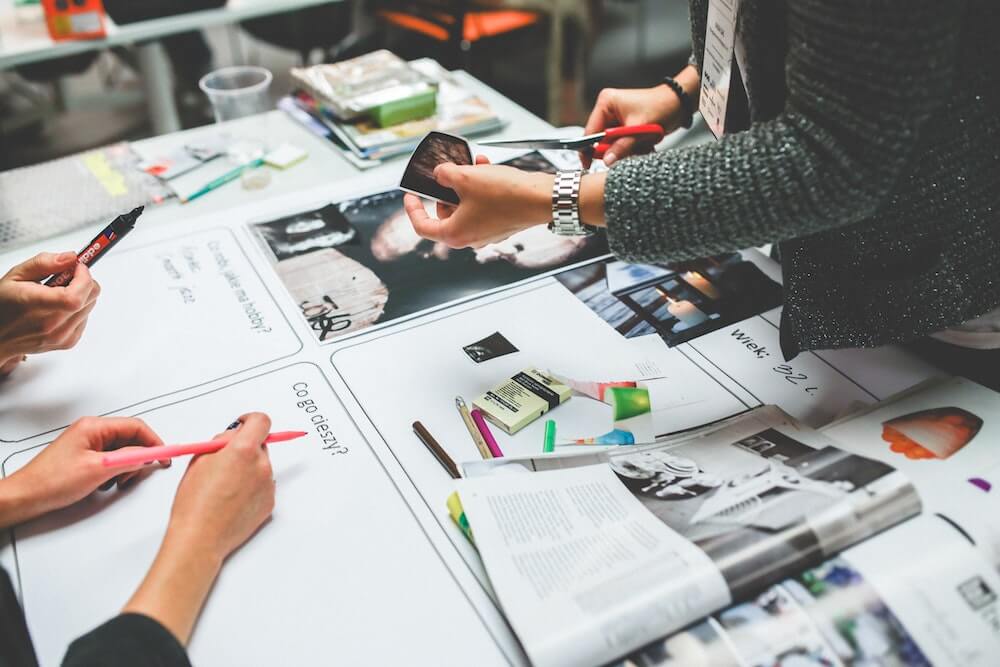 Taking an interest in successful innovation is the first step toward a positive outcome and an overall shift in an organisation. Lean startup methodologies and young startups who have embraced the ideas and probable solutions with which they are associated are becoming the norm, so staying rooted in traditional business practices is no longer a smart option. However, there is no reason that larger corporations and even smaller teams within those organisations cannot be viable environments where innovation can also be fostered. A big step toward achieving this is to learn how to measure culture in intuitive, approachable ways.

But how is culture determined, and once it is, how are changes implemented?

Keep reading to find out and learn even more ways to coach innovation!

What Is the Definition of Culture?

Culture within the workplace can mean different things to different people, but one thing is for certain: it is often the determining factor in whether innovation is achieved, or whether the progress eventually comes to a standstill. The building blocks can be stacked, but without a plan to continue the work, a true innovative environment may never be fully achieved.

By its most popular definition, culture within an office or any other organisation can simply be described as the way things are done. Think along the lines of Standard Operating Procedures, but much more personal, and constantly changing and growing with the ebb and flow of the overall environment.

Culture can include a number of things, and may often be hard to put into words. When hearing a team member say, “That’s not the proper protocol,” that’s a specific reference to the company’s culture. If something goes directly against the mood, the language, the hierarchy or other obvious factors, then it is in opposition to the culture.

A few more examples of an organisational culture include:

How to Measure Organisational Culture

As a company works its way through innovation and understand the environment of an organisation, developing techniques that will help in learning how to measure organisational culture will be imperative.

When beginning to learn how to measure culture, there are numerous things to keep in mind, but the most important is that each area within an organisation must be inspected — element by element. In doing so, it’s also ideal to keep in mind exactly what the end result should be and what the organisation is hoping to achieve. Some area will measure higher than others, and those aspects of the culture can be instantly identified as models to be followed. When an area is measured lower when compared to the standard that would like to be met, then that is an area to target in the implementation of an organisational culture and the success of innovation.

Once you successfully measure culture within an organisation, it doesn’t stop there. Culture should be measured at least every six months, and for several important reasons.

Measuring Culture Change and How It Supports Innovation

Measuring culture or how it changes can be more actionable, directly affecting innovation and the success of its implementation within the organisation. Developing innovation techniques is a profitable step, but it requires continued support. The ideas that take root during innovation can easily whither if they aren’t tended, and keenly observing the organisational culture and continuing to measure it regularly will help maintain the changes that have already been introduced, as well as determine if they are still flourishing.

In short, the most important facet of innovation within an organisation is that it not be forgotten in six months, or that maintaining its key factors becomes somewhat less of a focus over time. This is why identifying how to measure culture is so significant.