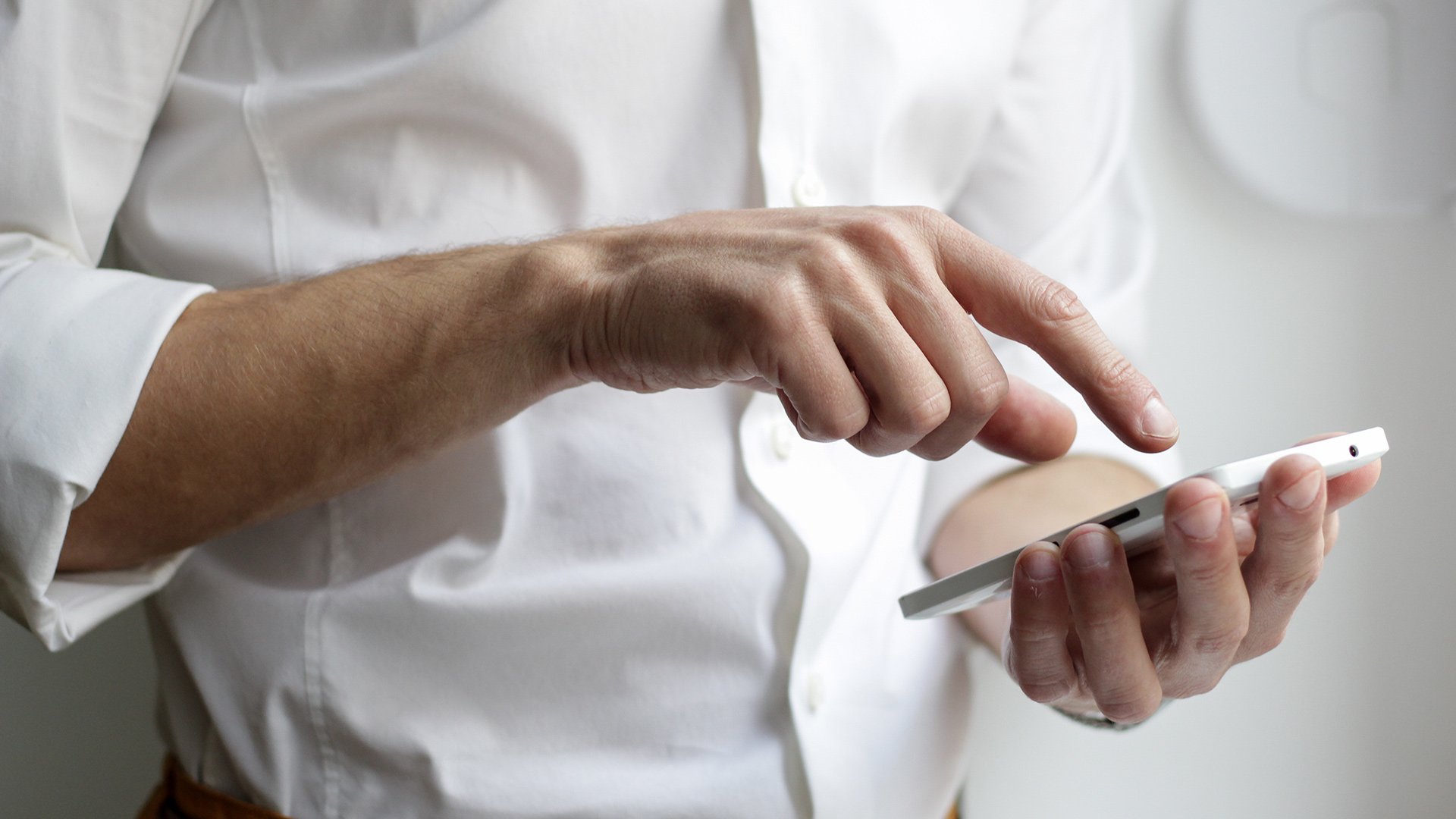 A team within a large healthcare company believed that the way clinical trials were managed and conducted was largely out of date, damaging the quality of trials and costing the organization millions of pounds. Typically only 10% of trials were completed on time, and many of the mistakes due to the use of manual processes which impacted the quality of trial results. For one trial, more than 20,000 queries to support staff had to be made as coordinators had no easy way to find the missing information themselves.

The team saw potential to digitise the clinical trial process but knew it would be hard to challenge the status quo. They zoomed in on local Study Coordinators and Principal Investigators as influential early adopters, who shared their biggest pain points around mistakes made, recruiting patients, relationships and scheduling with patients, as well as compliance issues. The team managed to get 58% of their clinical trial patients into the app to jointly test proposed features within two week sprint cycles. From almost 40 features, they managed to develop eight sticky features that ensured high engagement with the app, achieving a 92 Net Promoter Score. The use of the app promised to save the organization 140 million pounds annually by saving time and increasing the quality of clinical trial outcomes.

The team were bold enough to challenge a long-standing and traditional process. However, their pragmatic approach, collecting evidence every step of the way, helped facilitate the change. As the team like to say: “If you don’t risk anything, you risk everything”.