How an entire country has been affected by a technology disruption making innovation their new imperative.

On a recent trip to Finland to introduce Lean Startup to a media company, it was only inevitable that the comment “Apple Killed Finland” would come up in conversation. In October last year, Finland’s Prime Minister, Alexander Stubb made the comment blaming Apple for Finland’s recession and the subsequent S&P downgrading.

The iPhone Killed Nokia and the iPad killed the Finnish Paper Industry.

“A little bit paradoxically,” he said, “I guess one could say that the iPhone killed Nokia and the iPad killed the Finnish paper industry.” Even before this, the PM made similar comments when he said“Steve Jobs took our jobs.” Others argue that Nokia affectively killed itself because it was just too slow to react – too slow to update its Symbian Software. 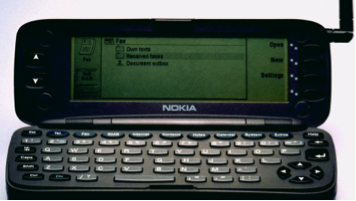 When business leaders think about disruption, they mostly think about how a particular company such as Blackberry, Kodak, The New York Times or Nokia are facing a downward spiral, but rarely consider the wider implications.

The Finnish media company I visited certainly was thinking about its future development within a rapidly changing market, as it turned to Intrapreneurship for answers. All employees including the CEO were really embracing a startup mindset to test new business models and product ideas that would generate new revenue streams.

And so they should! Young entrepreneurship is on the rise in Finland with the success of Angry Birds (Rovio) and Clash of Clans (Supercell) fuelling interest to either become an entrepreneur or to work at a startup. Paradoxically, another key factor is cited as being a “lack of secure work in Finland”, so established organisations wanting to attract and keep the best talent, might do well to offer corporate entrepreneurship opportunities. 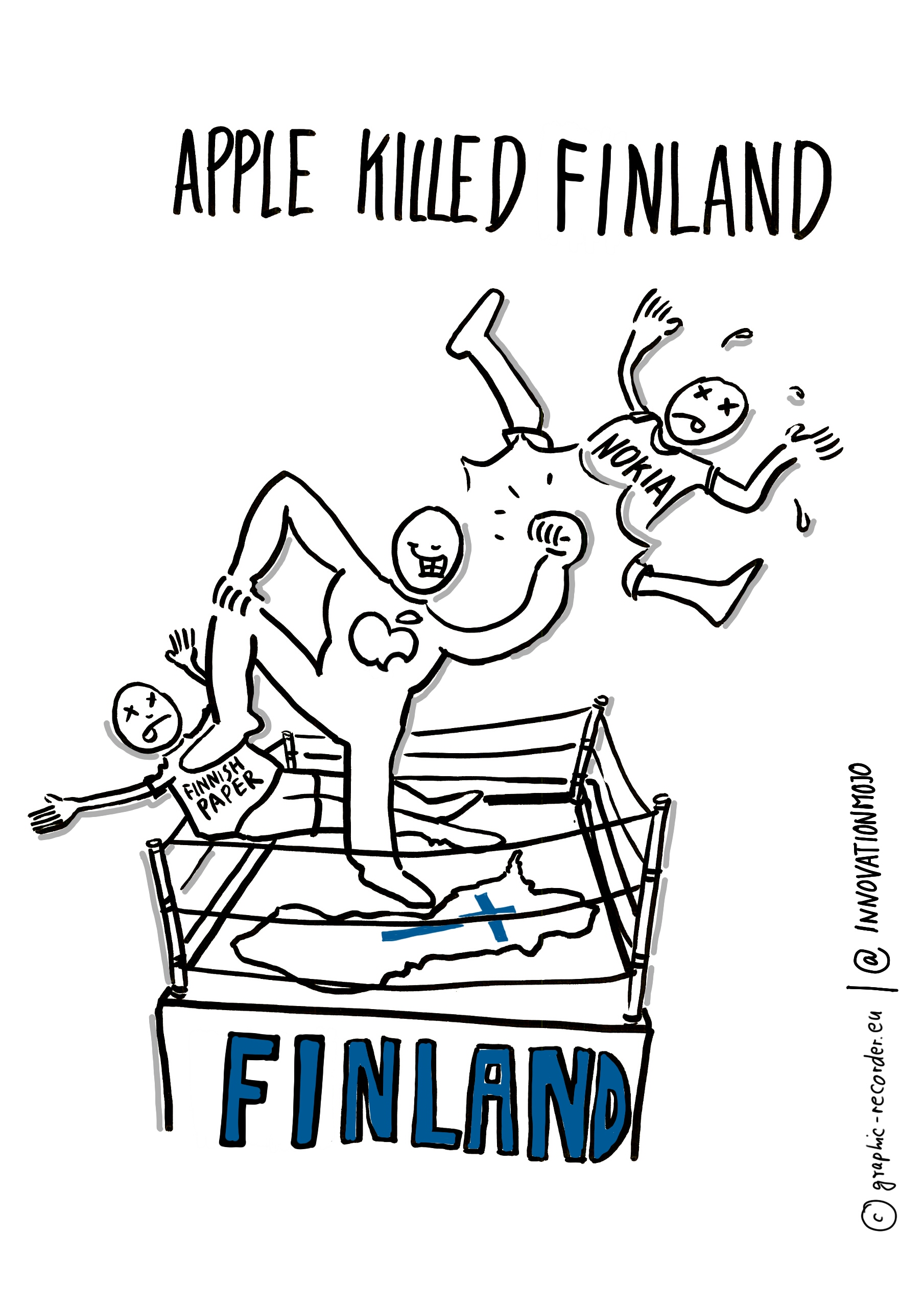 It’s from the ashes that a new phoenix arises, but could the negative impacts of such a technology disruption have been avoided? How could Finland and companies like Nokia and Europe’s biggest paper producers UPM-Kymmene and Stora Enso have protected themselves? Could Intrapreneurship help unlock the innovative potential of finish employees?