90% of Startup Fail. Here’s how Intrapreneurs can do better! 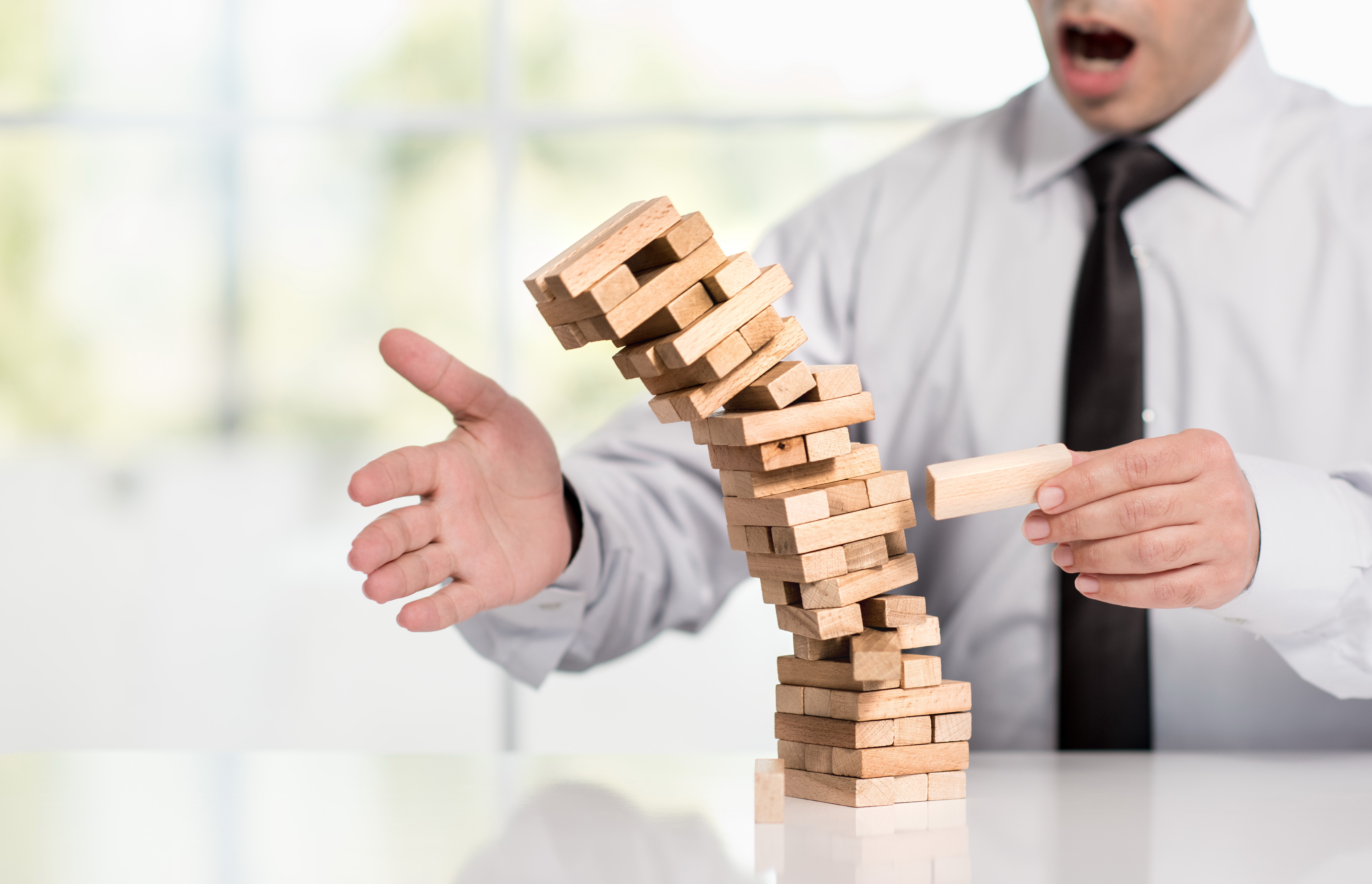 Every intrapreneurship program is created with the hope of accomplishing impressive things.

Whether the business sets up a lab, accelerator, or any other innovation ecosystem, business leaders often look to the success of some of the world’s best startups for inspiration – as well as a proven model they can implement themselves. Yet despite their best intentions, business leaders believe that their intrapreneurial investments still fall short of reaching their goals.

According to Jan Kennedy, founder and CEO of Academy for Corporate Entrepreneurship, that is no surprise.

“When you consider that, on average, 90% of all startups fail, it’s no surprise that so many corporate startup initiatives are regarded as unsuccessful. While this figure may not shock small startups that accept failure as an opportunity to learn and refine an idea, corporate businesses likely find such outcomes less appealing. To secure the level of success that executives demand, intrapreneurship programs need to be structured and designed very well.”

Knowing that Jan spends nearly every waking moment helping Fortune 500 companies design and implement their own intrapreneurship programs, we decided to catch up with him to learn how corporate innovators can shatter that 90% failure rate, and develop entrepreneurial skills in the process.

Jan, it appears that intrapreneurial startup success doesn’t have to be based on luck. Can you briefly explain how a business can properly design an intrapreneurship program?

From a corporate perspective, business leaders need to pinpoint the variables that should be considered before launching a program. Some may take the time to determine how to best select and promote participants.

Others start out with ideation campaigns that either go across the entire organization or stay focused within specific departments. And many may even reflect on the whole enterprise and boil their observations down into a couple of main themes.

No matter the approach, if the company decides to pursue an idea, they should know whether it is necessary to go to the entire organization. A lot of time, money, and effort can be wasted, and executives need to know that the venture is worth that risk.

Steps should be taken to ensure that everyone – from the lab to the core business – become productive entrepreneurs who can develop and mature the idea in a lean way. This approach helps maximize learning and de-risk the venture as members move through the innovation process. It is important that the tool set and structure given to intrapreneurs are designed to mitigate the risk of the current venture.

What can intrapreneurship program managers do differently that they are likely not considering now?

A common reason for the high failure rate of corporate startups is that ideas are often killed prematurely by management due to lack of interest. This reality is why it is critical to evaluate participants upfront and determine who should even be allowed to enter the process. Also, senior leadership should dedicate more thought on which ideas should be pursued.

Introducing a lean startup approach can prove beneficial as well. In this approach, teams run experiments that include real-life customers from day one – rather than waiting six months. Teams should be encouraged to change direction as needed, based on the learnings they receive throughout the process.

It’s likely that the idea will change, but that shouldn’t be considered a failure. The idea still lives on, even though it is evolving to better suit business and customer needs.

How do you motivate and incentivize the right people to take part in the innovation project?

If you feel like you have to motivate participants, you most likely have the wrong people on the team.

Research suggests that 5%–15% of the workforce is potentially intrapreneurial by nature and up to 5% can become high-performing intrapreneurs. It’s just a matter of finding the right people with this spirit and enticing them to join the program.

Often, we force people to work on a certain idea. Intrapreneurs need room to choose their project and raise their hand to commit the extra effort required to solve a particular problem. In essence, intrapreneurs work best when they are involved in something they are passionate about and care about the cause.

Even more important, intrapreneurs should be married to the problem, not the solution – at least in the beginning.

This focus allows productive, creative, and unbiased discussion about potential ideas that could solve the issue at hand. If the concept is later found to be unfeasible, intrapreneurs will not lose interest because they were not heavily invested in the solution in the first place.

Another aspect that causes conflict is the range of personalities on the team. The ideal size is four or five people who represent various functions and are passionate about solving the problem. Teams of less than three people tend to become tough to keep moving, and those with more than six people can bring a variety of communication challenges.

In the beginning, the team energy is usually at an all-time high – full of excitement and hope. But over time, respect for each other, the process, or even the program may diminish, and commitment may begin to wane. There has to be a standard set of expectations understood by all members to make sure everyone is equally invested and capable of moving the innovation forward. As soon as someone does not deliver on this promise, the program manager and sponsor should be notified before this breakdown impacts the team and innovation progress.

Why do so many companies struggle to bring these intrapreneurship teams to the incubation phase?

Most businesses try to move to incubation prematurely. They get so excited about an idea that they forget to run discovery and feasibility analysis with real customers. Instead, they decide to pull together a separate, full-time team to build the solution and invest in the necessary resources. As the incubation phase proceeds, teams begin to notice significant gaps, which could have been patched up or learned earlier in the process.

In this situation, the idea will likely evolve and require new skills that the current team may not have.
Because people are dedicated to the project for a fixed amount of time, the program manager loses the flexibility to swap team members to address those changes – leaving a mismatch in the skills applied versus the skills needed.

Incubation is really about running more detailed experiments and developing in an agile way. The team is critically testing the usability of the solution, ensuring that the features and user experiences solve the problem correctly. The team doesn’t have the time nor flexibility to explore whether the solution will work in the real world. This is why it is so imperative that every step in the early phase of the program is completed beforehand – from ideation to discovery and validation.

At the end of the day, the success of the incubator depends on how you set up your intrapreneurship program from day one and the level of organized sponsorship that supports it.

Jan Kennedy is founder and CEO of the Academy for Corporate Entrepreneurship and regularly speaks at conferences and Innovation roundtables. AfCE develops the most rigorous programs that help international businesses and innovation providers execute winning & sustainable corporate entrepreneurship strategies by leveraging proven best practices in a structured and scalable way.